There’s Something About Fill in The Blank

There’s something about wooden planes. 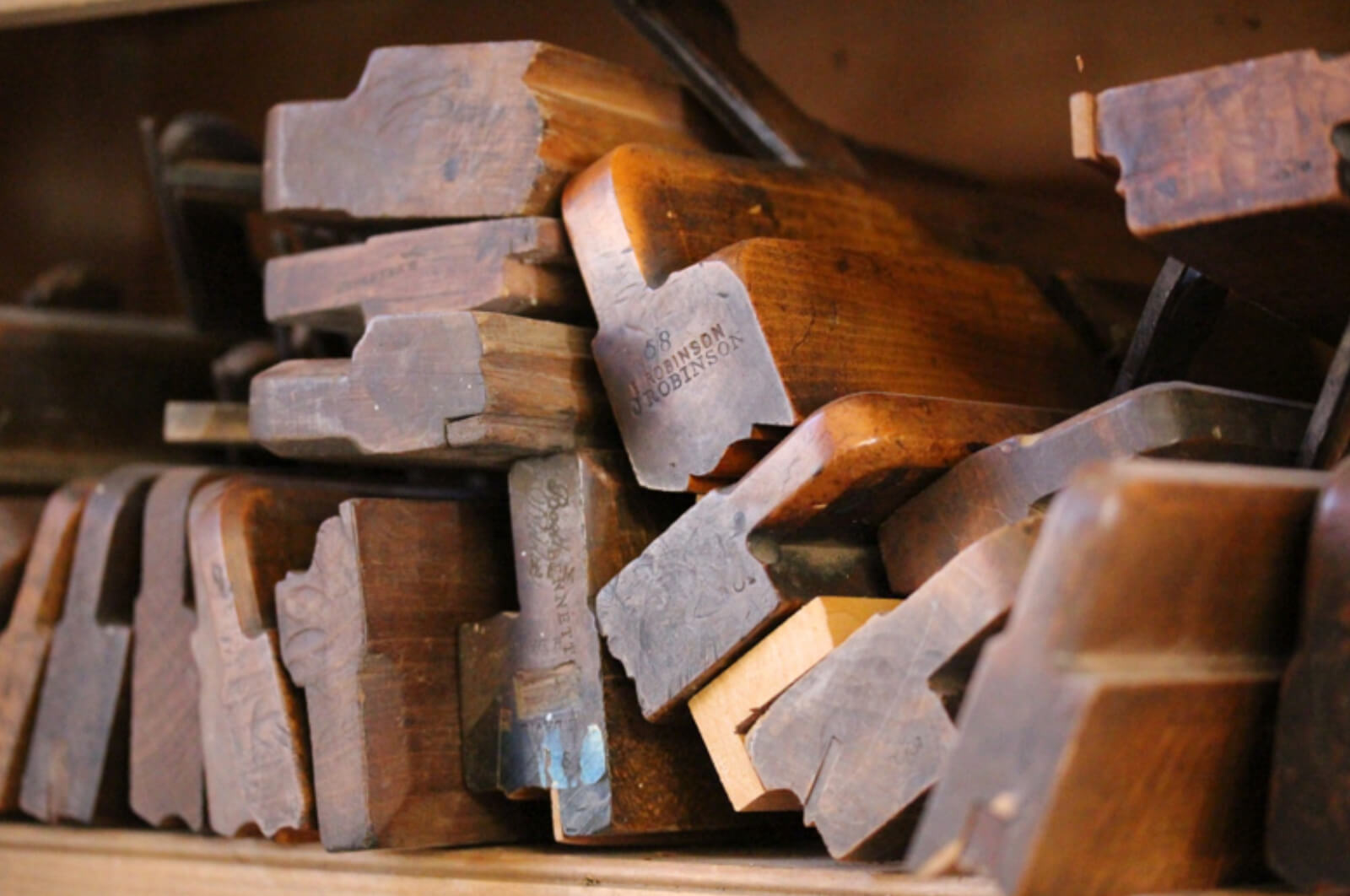 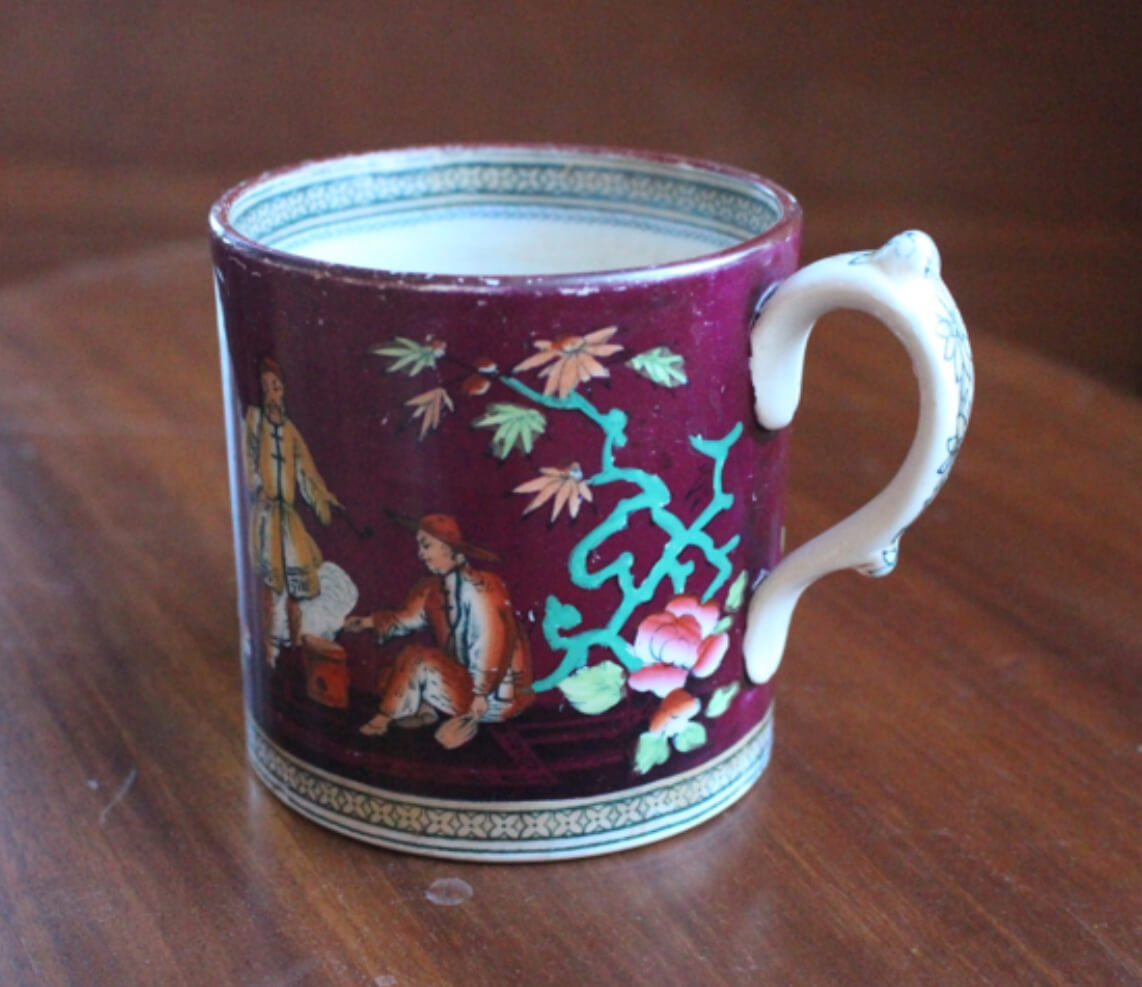 So, what’s the “something”? What do these things have in common that draws me to them? As a historian and a craftsman, it’s a combination of things, sometimes tactile, sometimes intellectual, often both.

I love the history that a physical object causes me to think about. Who used the mug? How old was the tree that I rived the oak from? 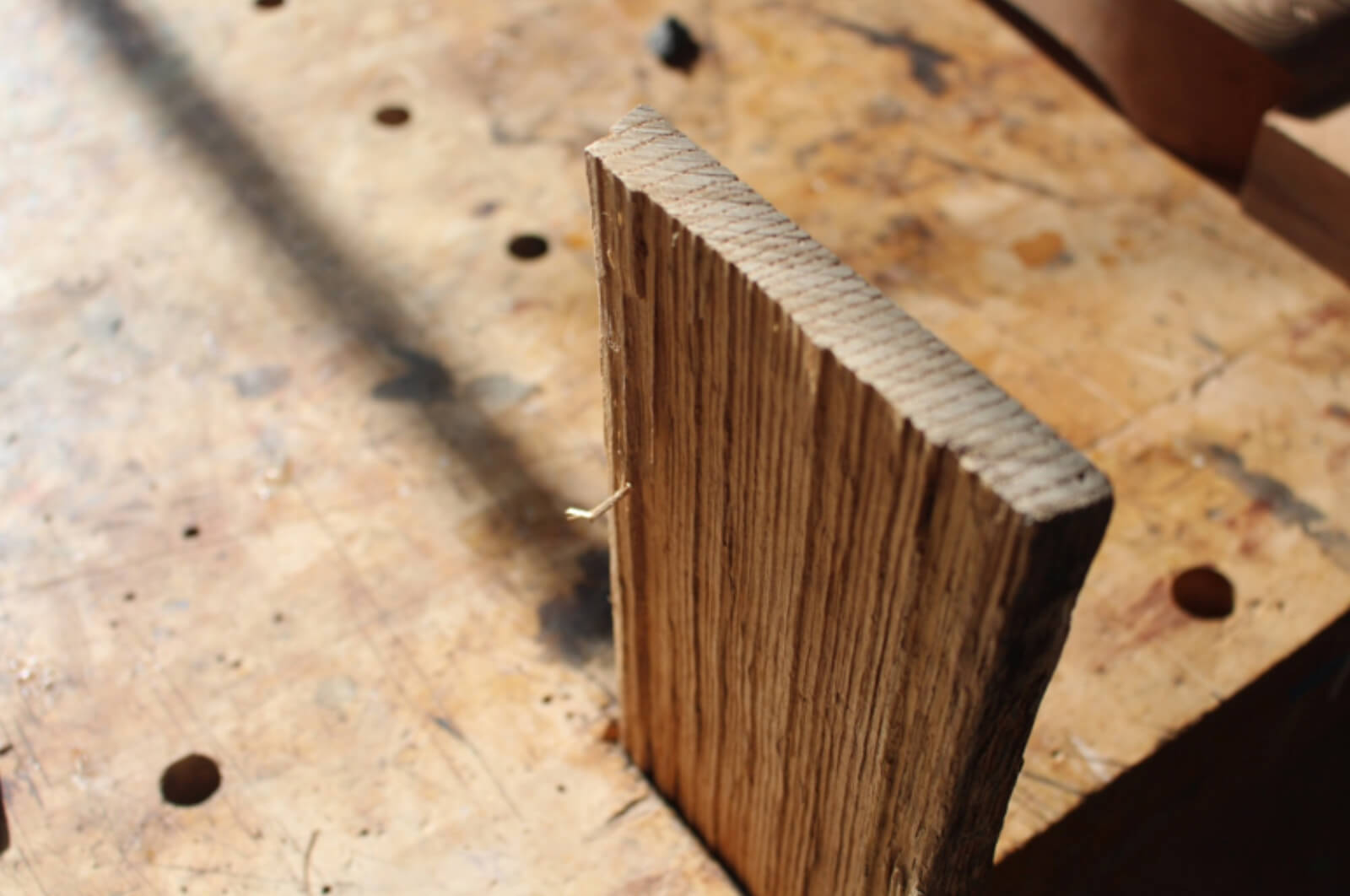 Maybe it was around when Mark Twain was writing or Lewis and Clark were exploring. I have a furniture fragment that I acquired a long time ago that has dovetails on the ends and a funny mitred corner. The thing that fascinates me is that it is quartered oak and most likely a fragment of a 17th century case piece of some sort. It was probably around when the Wabanaki snowshoed out of the frozen woods in 1690 and raided the settlement that became my town. I’ve tried to throw it away more than once, but there’s something about it. I can’t do it. It was part of a society and a way of life long gone. I need to make it into something, but haven’t figured out what. I need it to live on, to feed my imagination. A board to build a dream on. To know the history of something is to see it infused with the skill of the person who made it. There’s something about a handmade object that is so much more meaningful than a mass produced one. Literally anything made in the 18th century was the product of someone’s skill. I learned cabinetmaking and carving by examining old furniture and taking it apart. I learned from long departed masters and apprentices. When I pick up my wooden panel raising plane I can see the layout lines that the maker used to figure the angle of the throat. 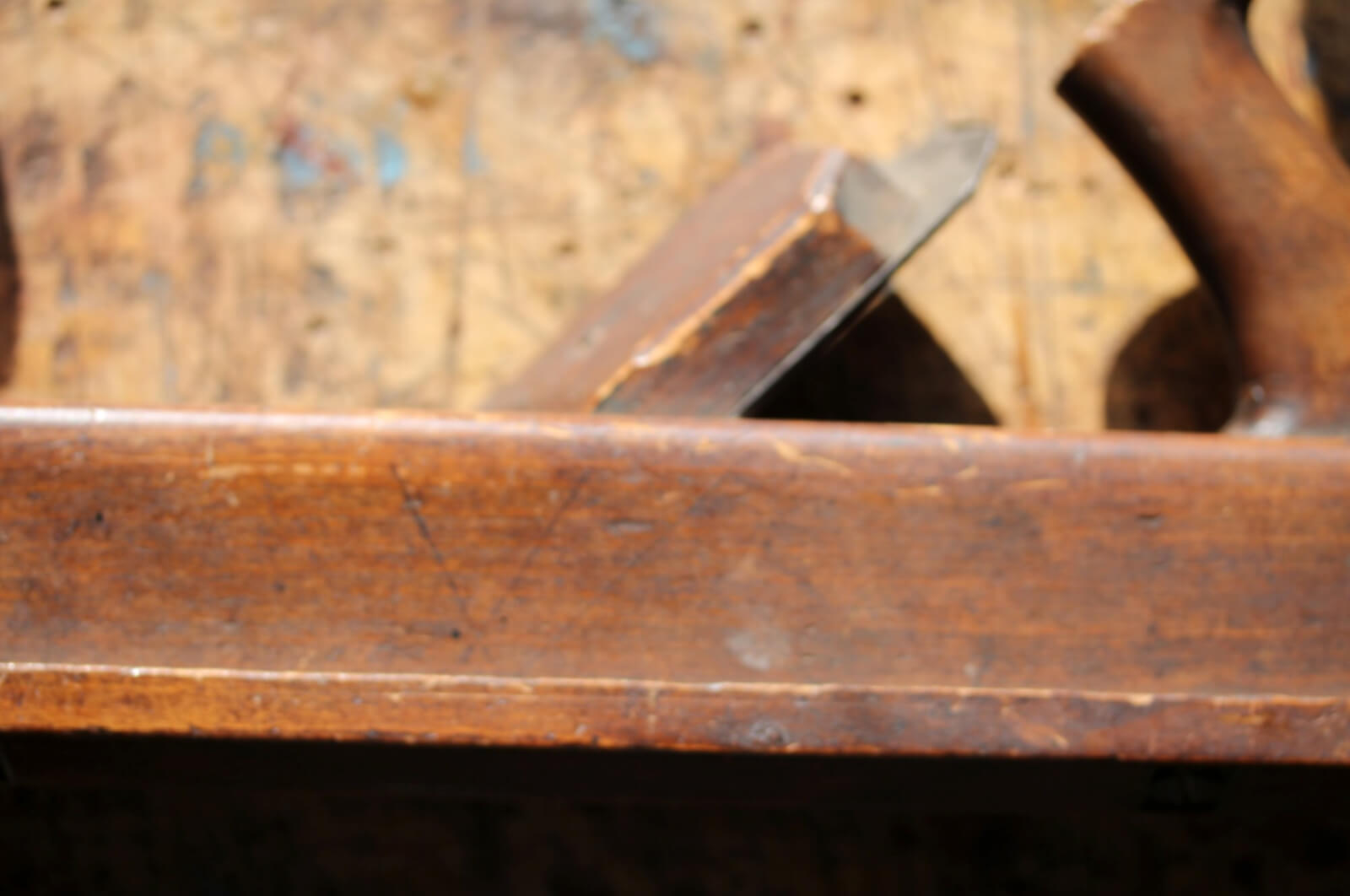 When he was done, he tried it and it worked and he was proud of it. For me, everything handmade is more than just the object made, but the result of the process and thought that went into it. So my plane has soul, maybe. Or good Karma, unlike my toaster, which has no soul at all, doesn’t even toast well and would not be missed if I swung it around my head by the cord and launched it into the swamp. I would rather toast bread on my hand forged toasting fork in front of the fire. Maybe the guy only made forks, but he made really nice ones. There’s something about a handmade object that speaks.

The “something” is also a feel, a tactile personality that something has when you touch it: the beautiful pine board with its light, strong density, so much different from the ring of the fresh oak. To pick up a piece of quartered oak is to want to make something strong and substantial with it. 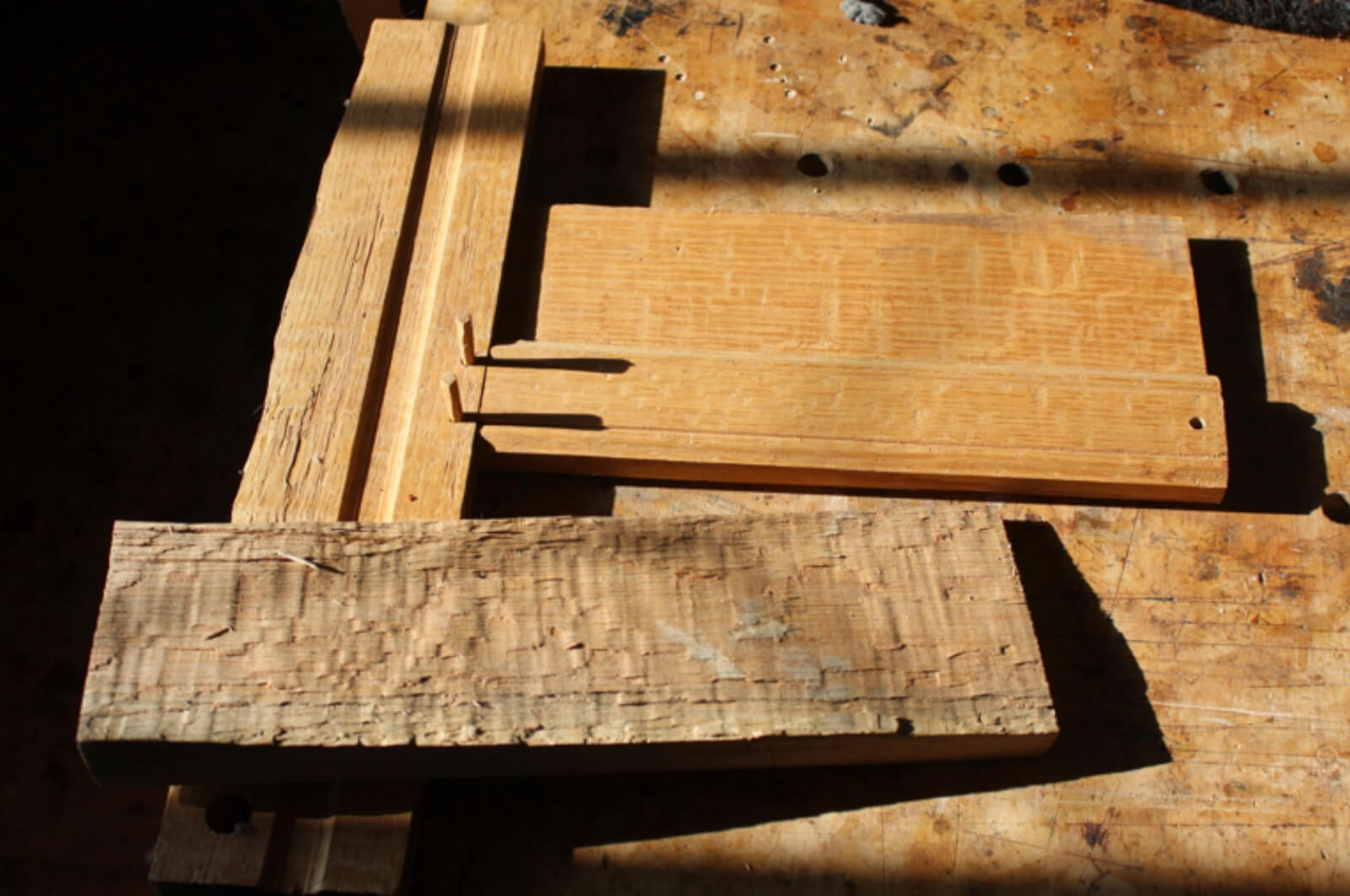 There’s something about a nice piece of quartered oak that inspires me to use it for a good, bold purpose. With pine, the touch begins thoughts of light and airy carving or beautiful light, strong paneled doors with a silky feel right off the plane. 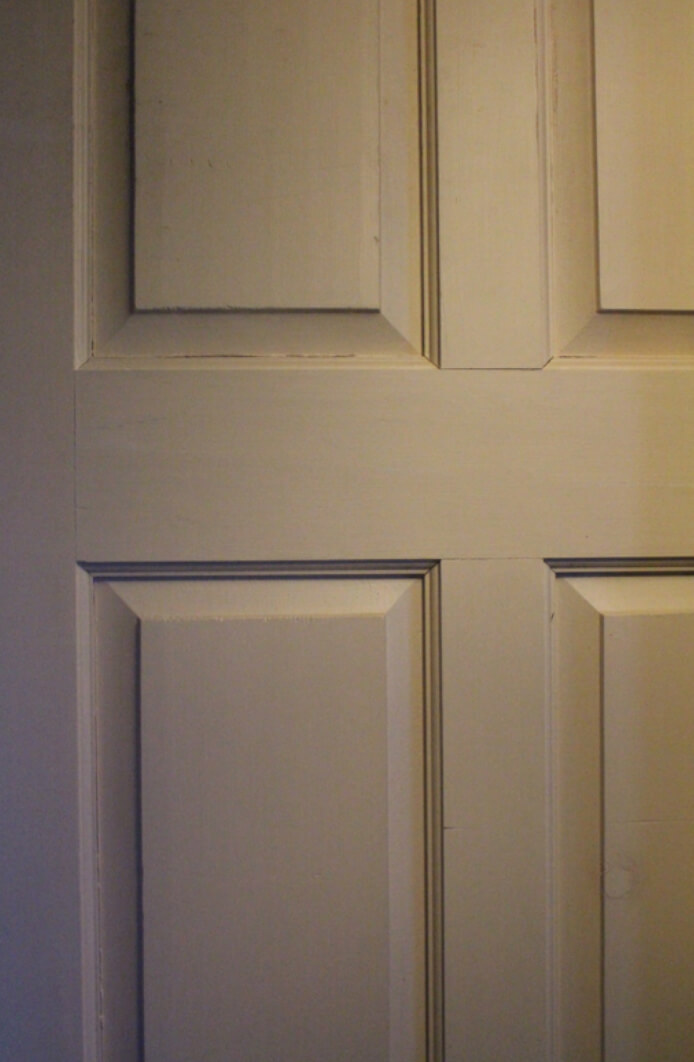 Maybe because I work with my hands literally on the material every day, the way something feels is part of the “something” for me. Machines are needed in the cabinetmaking trade, but to make something solely depending on what the machine can do might be to create an object like everyone else’s machine made object. No matter how much we need machines, to run my hand over wood right out of the planer is to touch something that has lost part of its identity. Once the planer has done its work, plane off that too-perfect surface with a hand plane and it becomes wood again. I think a big part of my love of craftsmanship is just the fact that I love the material. I want to work it by hand because I like the sound and the feel of tools cutting it. I like to be rewarded for my labor with the crackle of the bitbrace or the swish of the plane. Just a few passes will tell you the hardness, dryness and grain direction of the wood. No hearing protection needed. To plane wood by hand is to feel the material you are using, to understand it and all its variations.

So the “something” for me is tactile and inspirational. The excitement of the transformational process involved in making a useful object from raw materials with just skill and tools is magical. And the soul of something handmade centuries ago motivates me to have these things around me to use every day. I want the things I touch to have some meaning.They make me happy. Like the c. 1815 handblown port glasses we bought at auction cheap a few years ago. They’re full of bubbles, they’re not all the same, they’re not all straight and the rims are wobbly. They are imperfect and perfect at the same time…….there’s just something about those glasses that I love. 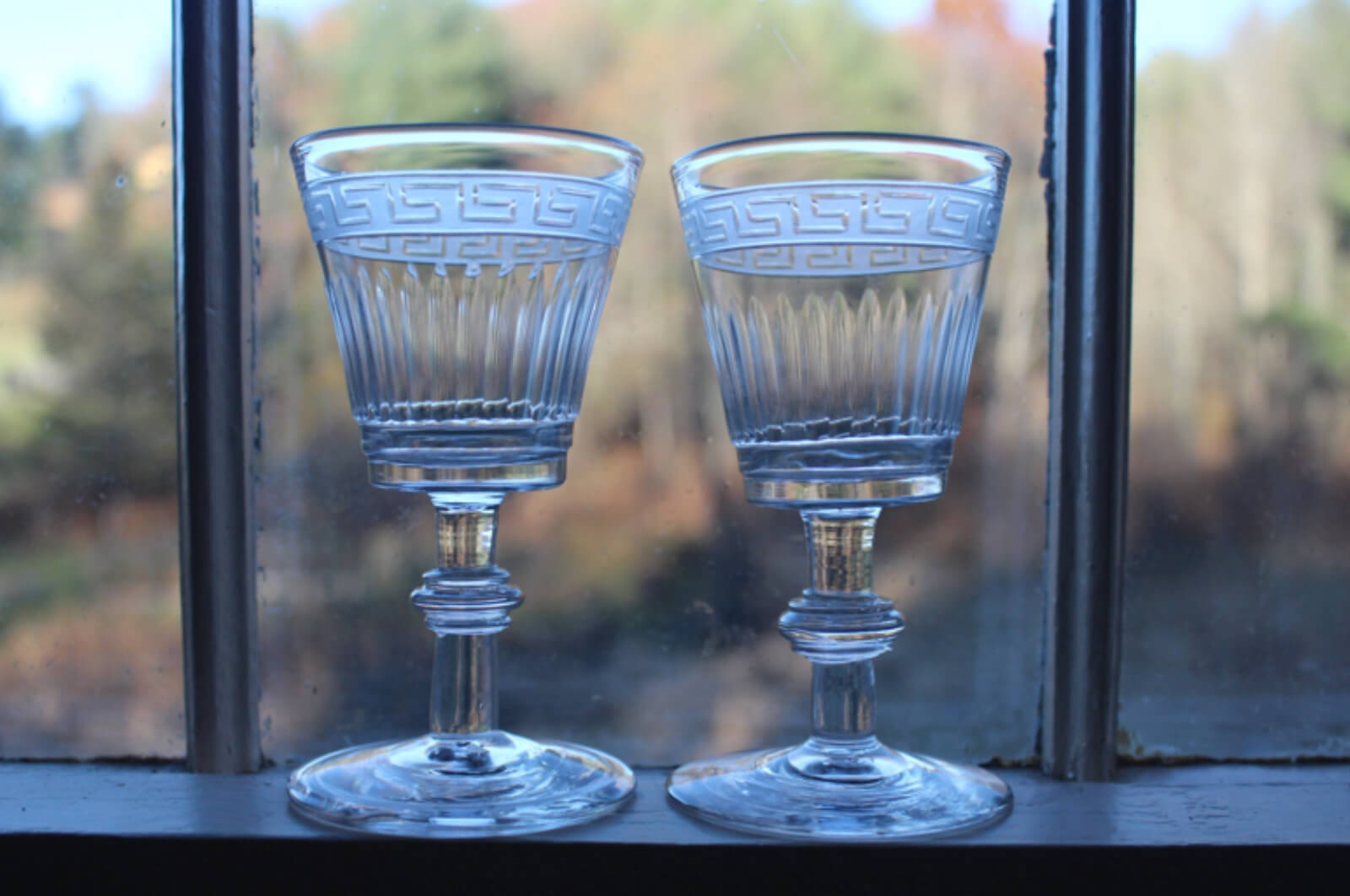